A Firm Stand Against Bullying

Posted on October 8, 2014 by davidbruceblog 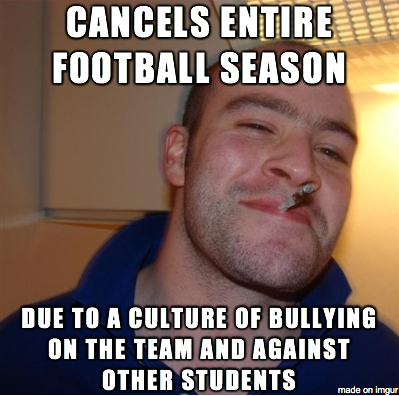 Here is a list of free eBooks by David Bruce: